As you know, my Peerless platen press cracked during a print run a few weeks back. It was the ink disk bracket that must have weakened over the many years, as it just suddenly gave way despite not too much pressure being exerted on it.

Luckily, Carl from Materials Solutions came to my rescue within minutes of hearing me shout expletives at the press (It has been sitting in his house for the past few months, so I didn’t have to shout too loud). Materials Solutions are a company based in Worcester who specialise in manufacturing high quality one-off metal parts for the Autosports & Aerospace industries (amongst others). They use a process called ‘Additive Manufacturing’, which I understand as ‘3D Printing’ from CAD models to make precision parts, in place of casting or forging. This process, which is explained here allows them to use less material and also employ high-grade (and stronger) metals.

Anyway, I’m going to try and explain how the process works. Please understand that I’m properly dumbing it down to my level, but it’s how I understand it…

First, they took both of the broken pieces, scanned them indivudually in a ‘GOM scanner’ – a high-resolution 3D scanner – and used 3D modelling software to piece them together as a single part. This process highlighted that there was a large ‘inclusion’ in the casting, indicating that the original piece was flawed at the point that it broke. An inclusion is basically something that has been included in the casting that shouldn’t be there, such as an air bubble.

One part of the broken bracket

The scanned 3D model (which is the image used in the header of this post) will then be fed to their additive printer, which is filled by very thin layers of metal powder and then melted bit-by-bit by a laser in the areas that are required to be solid. This process is repeated over and over, building up the solid material until the piece is fully complete. A milling and finishing process is then undertaken to complete the job (just for the areas that require precision). They have just finished the scanning, so I will update soon with progress on the printing process!

[blockquote]The scanned 3D model, which is the image used in the header of this post, will then be fed to their additive printer to be manufactured.[/blockquote]Thanks again go to Carl and everyone in the company who have given up their time to help with this. It’s definitely an fascinating process, which helps solve what must be a growing problem for owners of old printing presses. Iron casting is very brittle and if knocked in the past could be weakend very easily. It’s also becoming increasingly difficult to re-cast parts for these presses that have been out of production for so long, especially when all you have to go on is a damaged piece. I know it’s not the ‘traditional’ way of doing it , but the possibilities of fixing presses in this way are very interesting (and probably up for debate) – I can’t wait to get printing again! 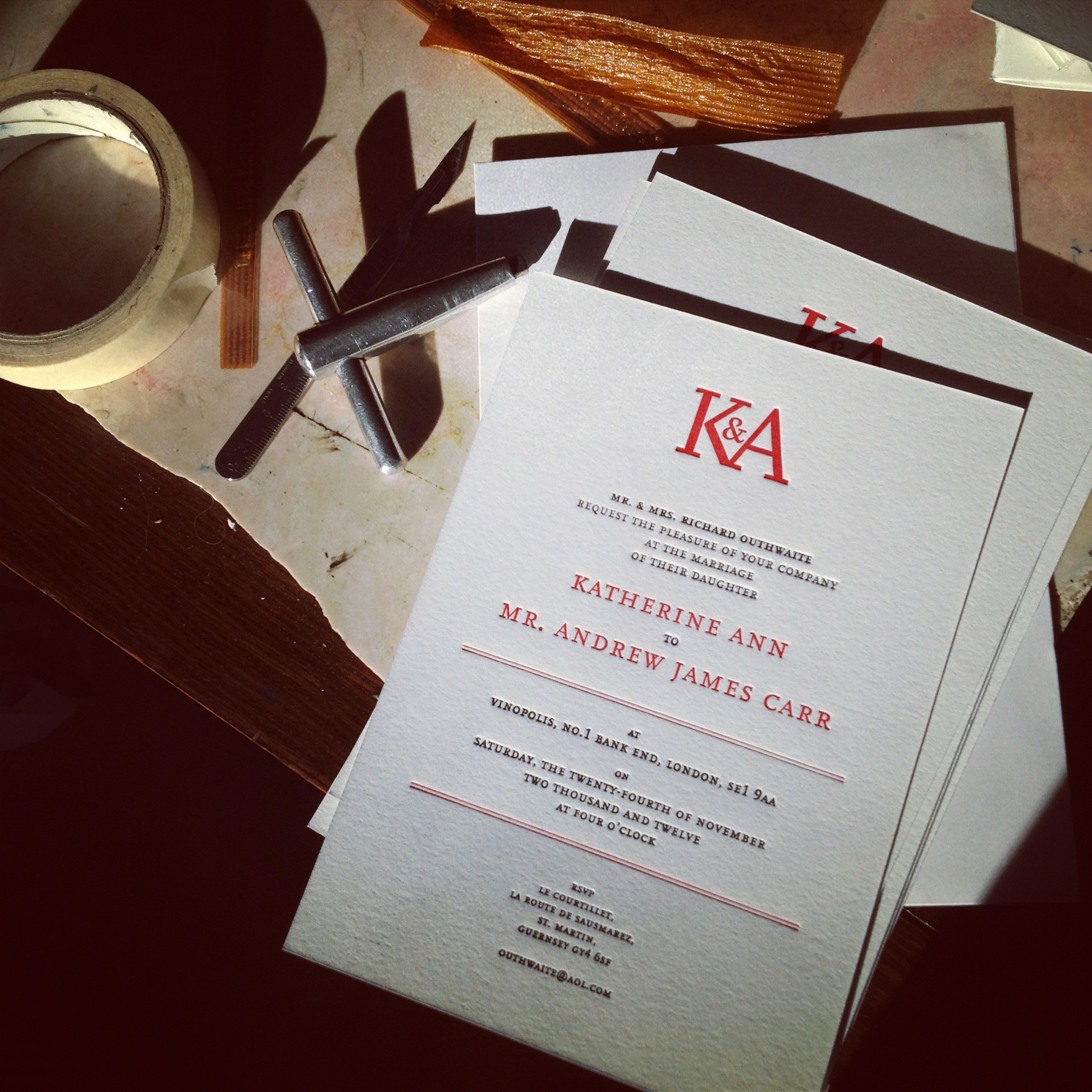