A visit to LCBA

In the Summer I had the opportunity to visit long-time internet friend Nick from Yorkshire-based The Print Project as he was teaching a Letterpress course at the London Centre for Book Arts. Initially, I only planned to pop over for a beer and a chat in the evening but there was a space available on the course so I decided to join for the weekend.

Nick produces some mind-bogglingly lovely and lively work, both typographically and visually stunning. Using cuts, sorts and ornaments mixed with vibrant inks, the examples he showed at the start of the class were extremely inspiring. I’d actually purchase a small book printed by The Print Project last year; All Sorts is held in my permanent collection. It’s also in the Tate. You decide which is more prestigious.

LCBA is a treasure trove of equipment, type and general print geekiness, and following introductions we were encouraged to root around to find some interesting cuts or type and make a quick lockup and “get inky”. The task was to lock something quick into a forme, print it and pass on the sheet to the next printer in line. Within an hour we’d made an endlessly random but very interesting print. This little exercise gave us chance to chat with the other members on the course and helped break the ice.

Following this experiment we were encouraged to print something over the next two days that pushed our limits. I have access to plenty metal type thanks to my Ludlow and tended to use typographical layouts in my printing, so I figured now was the time to play with ornaments, taking a strong influence from Nick’s work.

Being a typography geek, my plan was to create a pixelated phrase by using 24pt ornaments set out in a grid. The phrase that I wanted to create was “Kern or Burn” with the last ‘rn’ poorly kerned so that it read “Kern or Bum”.

After sketching out in my (luckily) square-grid moleskine I then checked that there were enough quads and ornaments and set to work composing in a galley. By the end of the first day if finished setting the my forme. It was at this point Simon Goode came back to the center to check in on the class. The first thing he said was “you know that’s back to front, don’t you?” Balls. Anyway I decided to redo it in the morning and went to have a drink with Simon and Mr Print Project.

After a late-night (and slightly inebriated) cycle ride from Hackney Wick to Putney, very little sleep and an early train, I found myself back at the LCBA for day 2 of the course. I quickly reversed the forme to correct yesterday’s cockup and began to pull proofs. After a bit of makeready and swapping over some ornaments I pulled the first colour of two. I then swapped the ornaments around and overprinted a second colour. I was really pleased with the outcome.

Whether you’re an experienced printer or a relative newbie to the dark world of letterpress, I can highly recommend this course at the LCBA. The instruction was top notch, and Nick was there giving information, advice and inspiration whilst encouraging independence throughout. I don’t know of another place in the UK with quite so much access to great equipment in such a relaxed and friendly environment. Sign up for a course here. 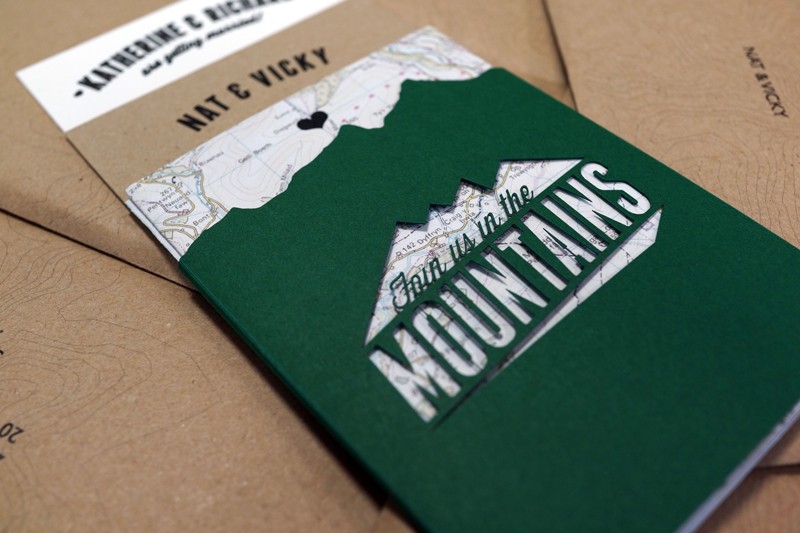