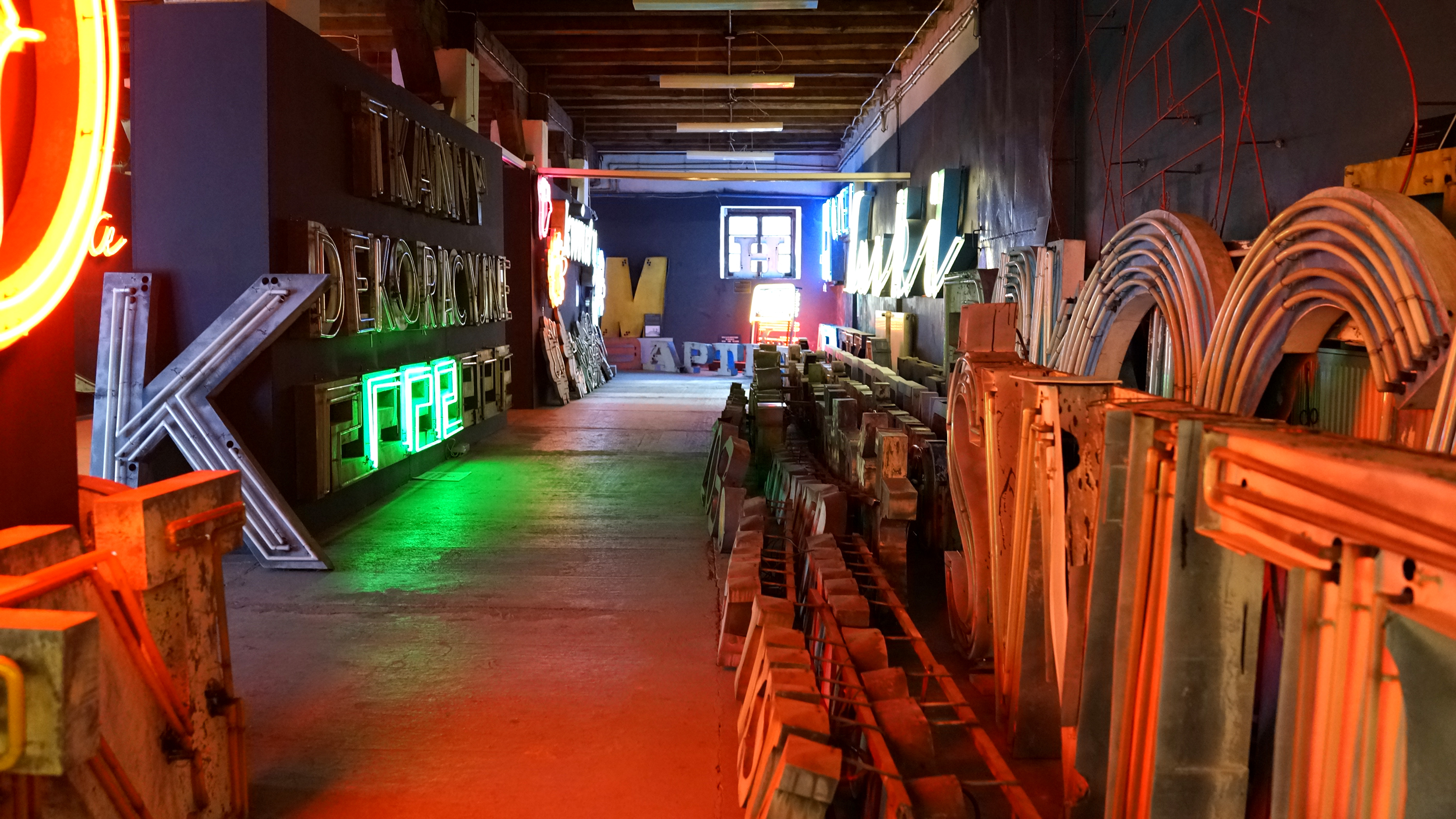 Back in March I was fortunate enough to head to Warsaw, Poland, with work. I had a day to spare and managed to find time to get to the Neon Muzeum, which is based in the very cool SoHo Factory on the East side of the city.

Rather than try to explain about the museum, I think the following extract from their website does the trick:

The museum is dedicated to the documentation and preservation of Poland’s cold war era neon signs.  The preservation and renovation of the remaining cold war neon signs also began during this photographic project. Since then the museum collection has grown in size and now displays hundreds of fascinating and historically important electro-graphic symbols – the largest singular collection of neon signs anywhere in Europe.

The subject of Polish Cold War Neon was rapidly brought to greater public and media consciousness by numerous exhibitions and publications of Ilona Karwinska’s neon images. The ‘Polish Neon’ exhibition traveled from London, Luxembourg, Amsterdam to Warsaw, and our efforts have resulted in a ‘neon rennaisance’. The museum directors also lecture throughout Europe on the subject of Polish Neon and the Neon Muzeum – travelling to Berlin (Typo Berlin), Vienna (Vienna Museum Design Festival) and Zurich (Tag der Typografie) in 2014. Ilona Karwinska’s beautiful neon photographs can be seen in her bestselling book entitled ‘Polish Cold War Neon’ (New York 2012).

Needless to say, the museum doesn’t disappoint – even the building had a Soviet feel to it (apart from the artisan coffee roasters next door, that is).

Now that it seems apparent that I have become a bit of a Neon Museum regular since my visit to the Las Vegas boneyard in January, I have to say that Warsaw is the better of the two. There are more signs, more historical context, you are allowed to walk around freely, and the majority of signs are working. I much prefer the cold-war era typography in contrast with the ‘wild-west’ style that you can see in Nevada. Oh, and it only cost £2 to get in… 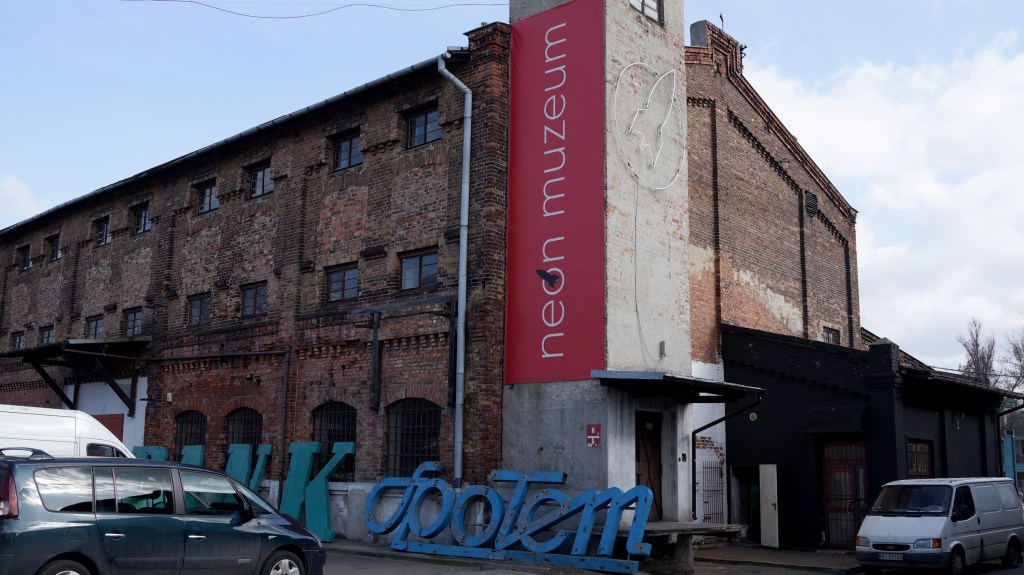 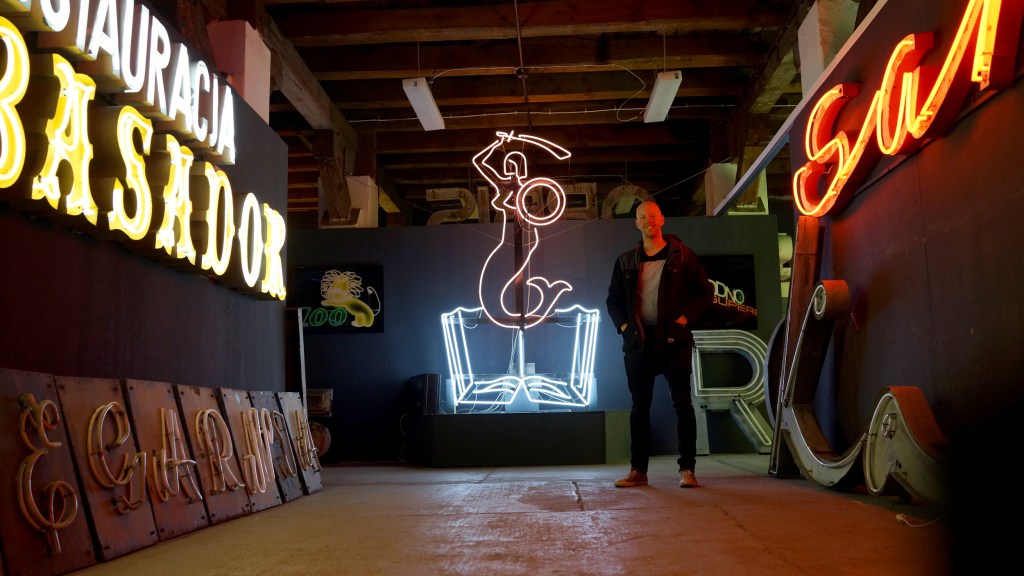 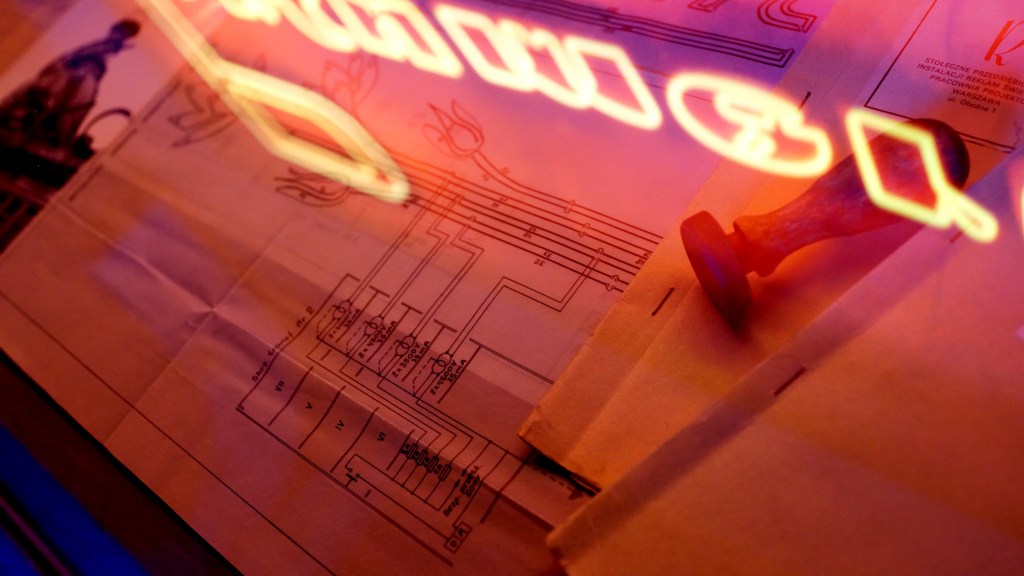 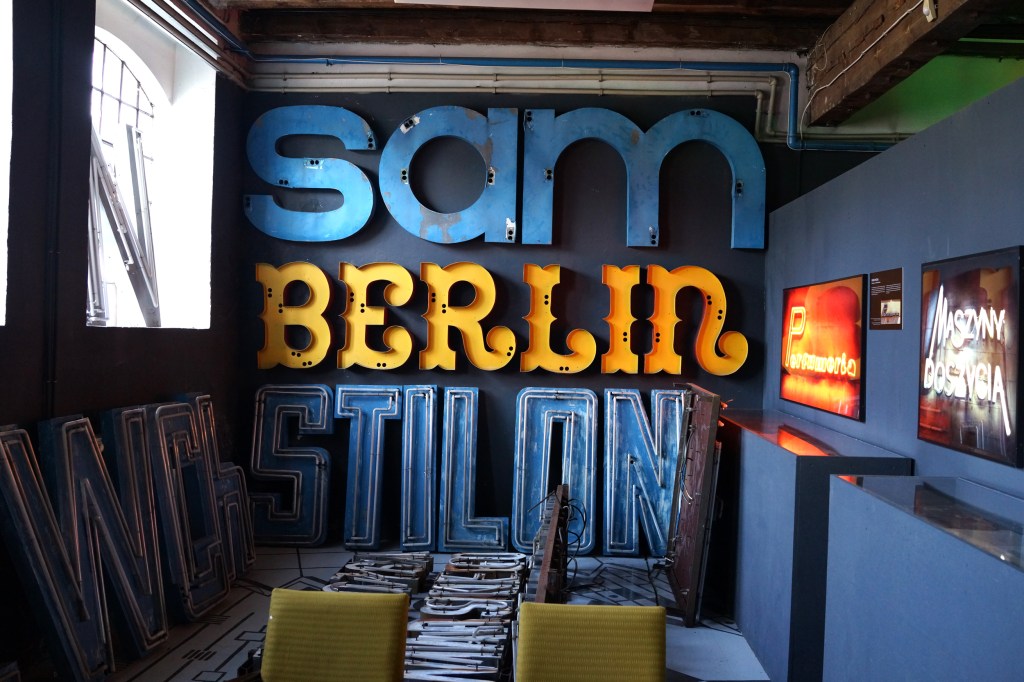 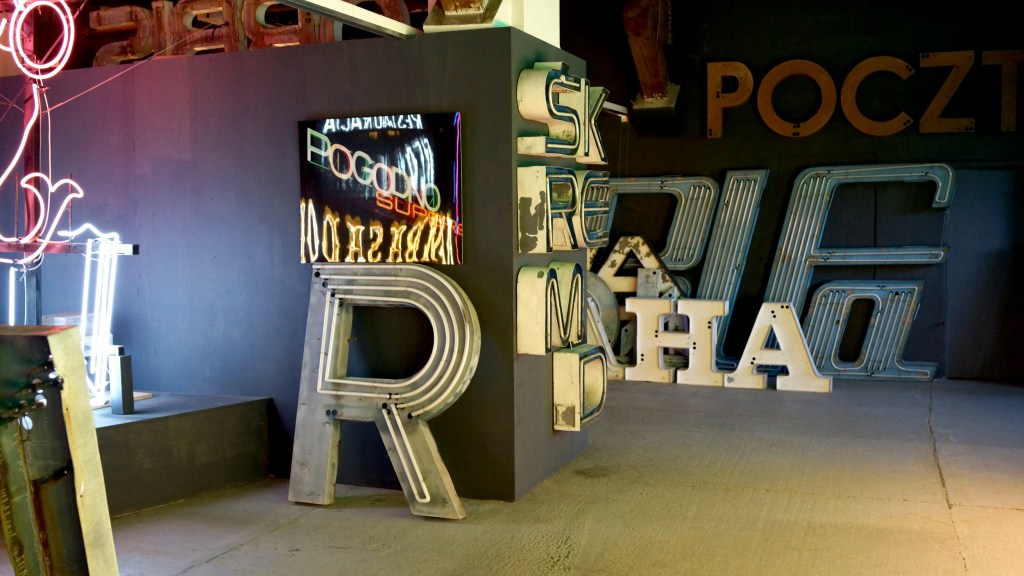 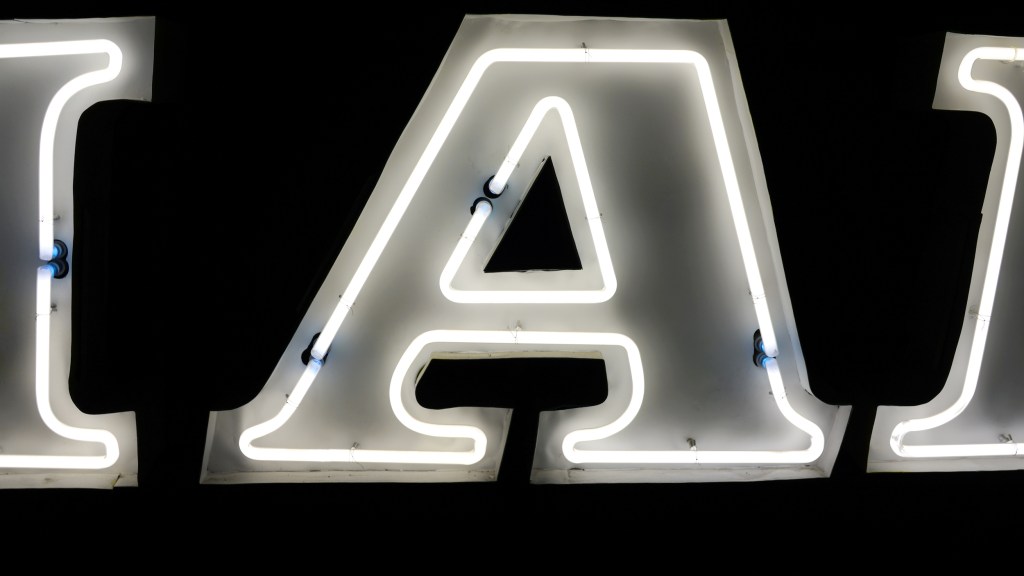 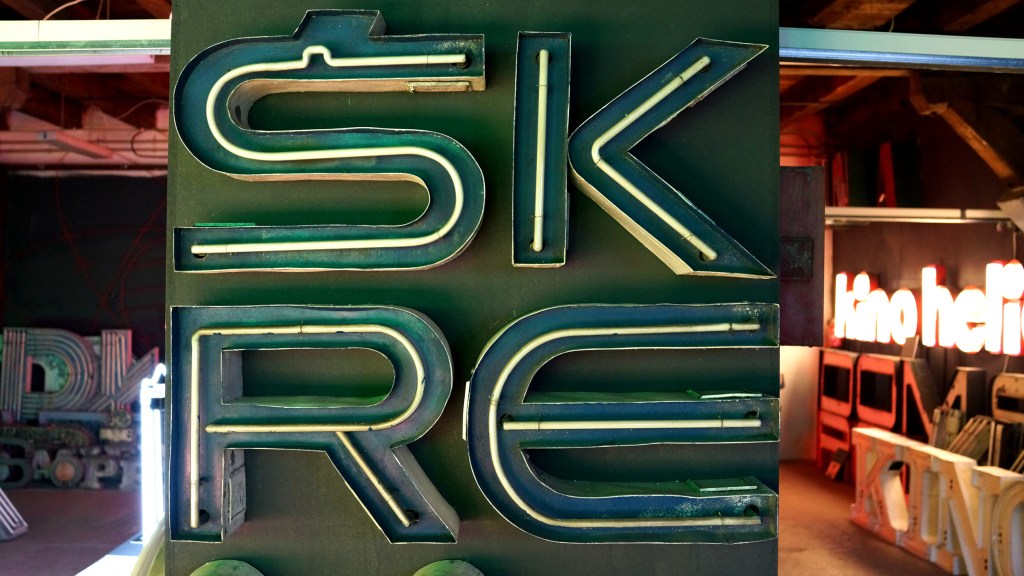 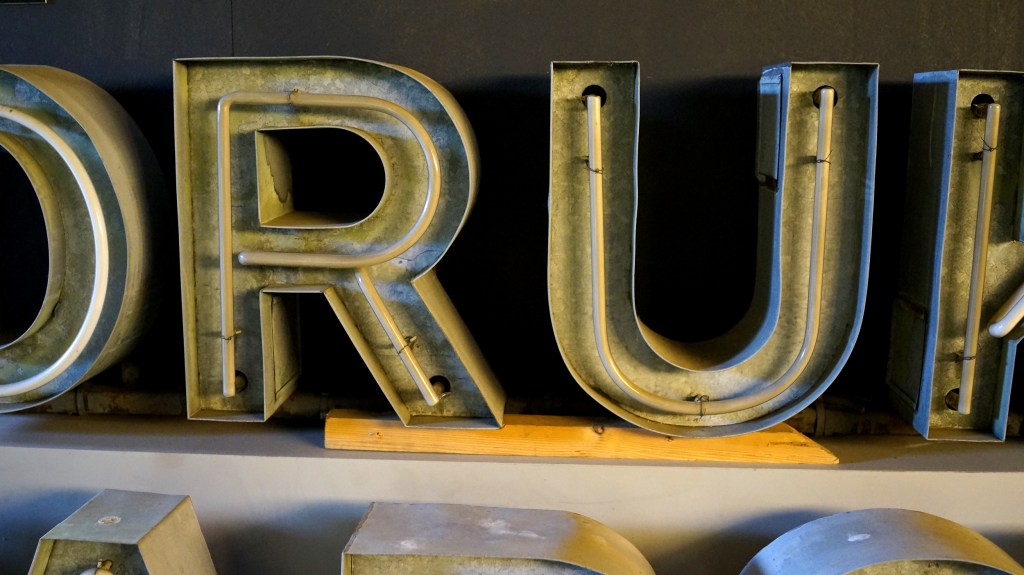 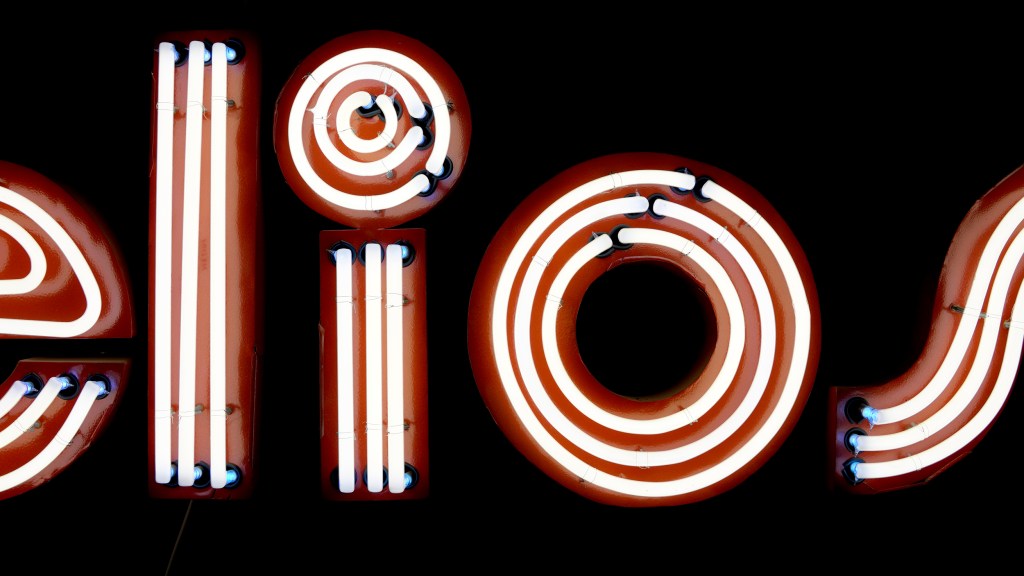 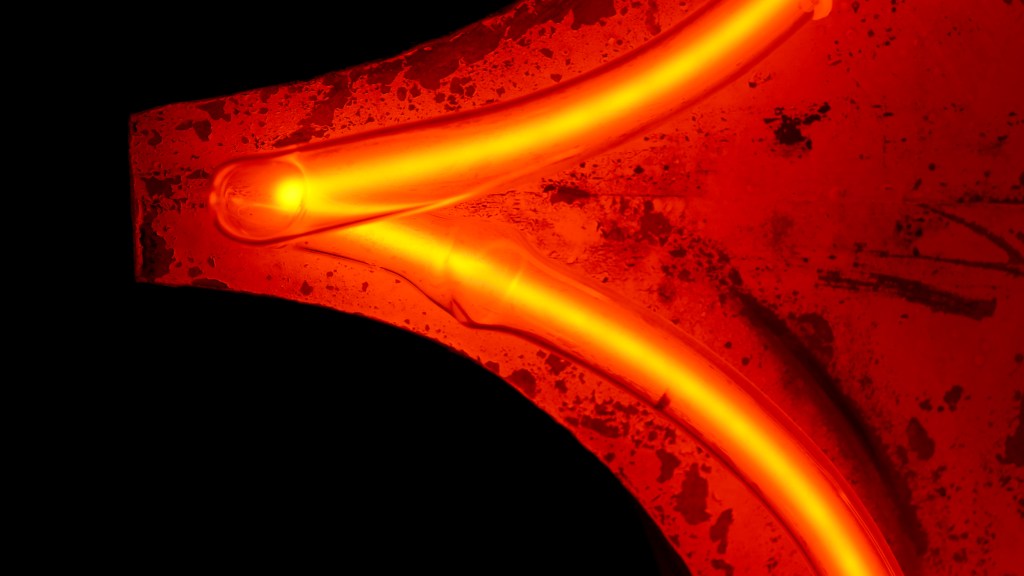 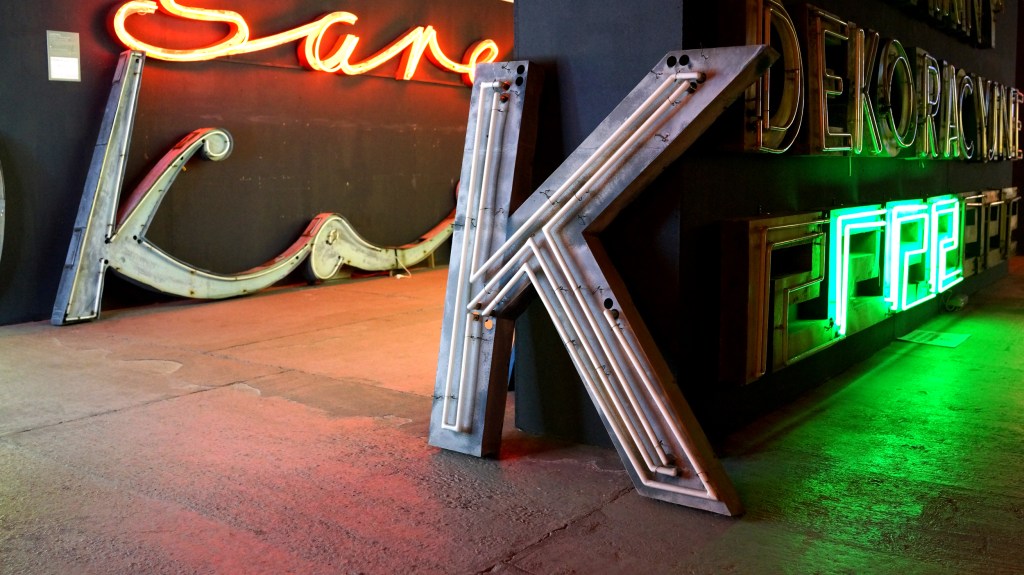 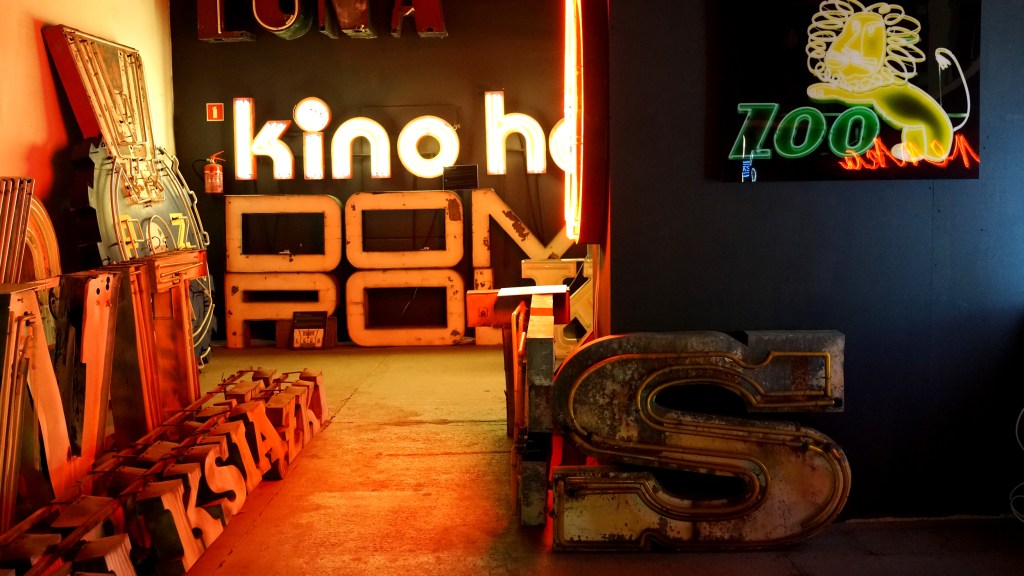 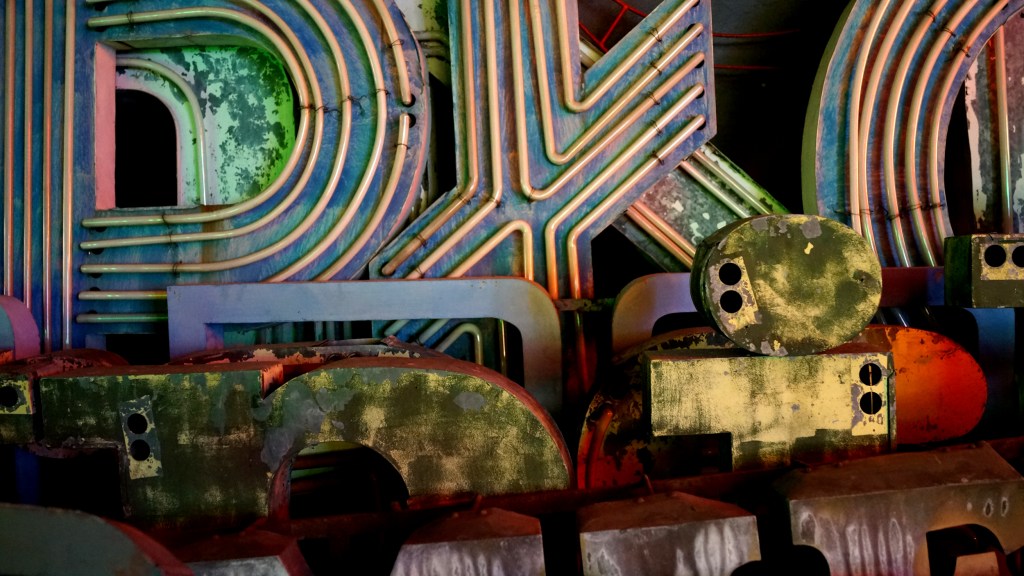 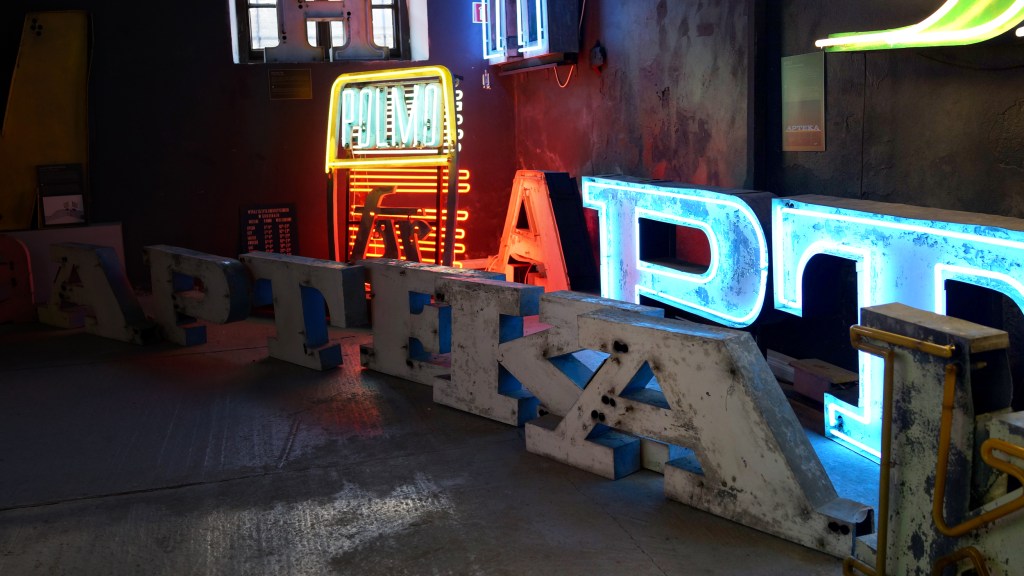 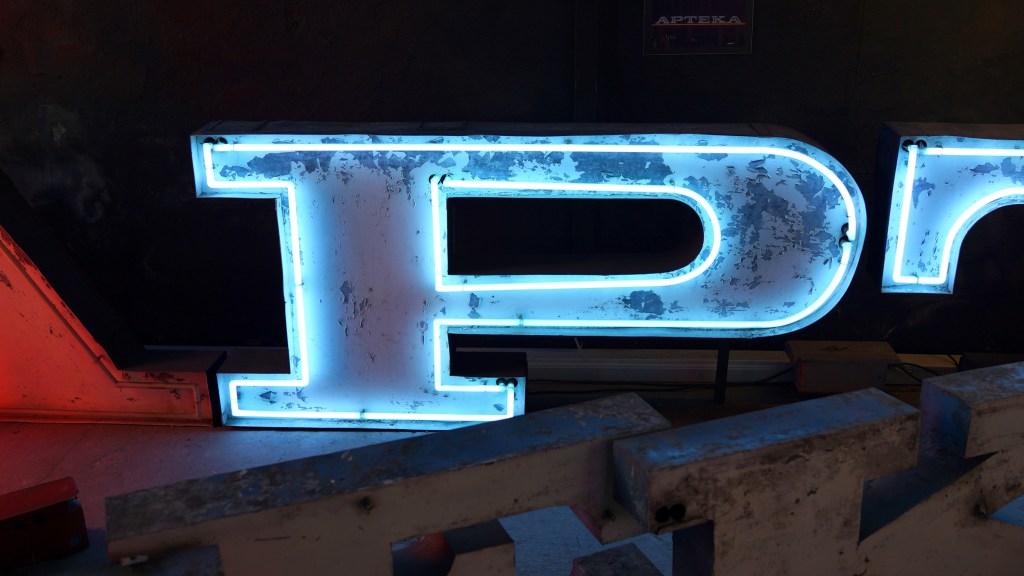 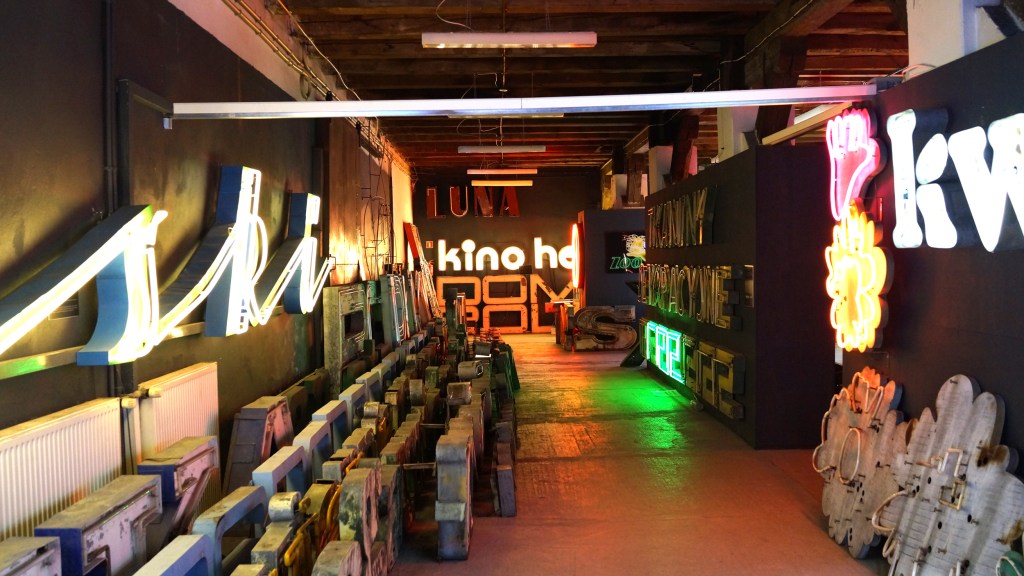 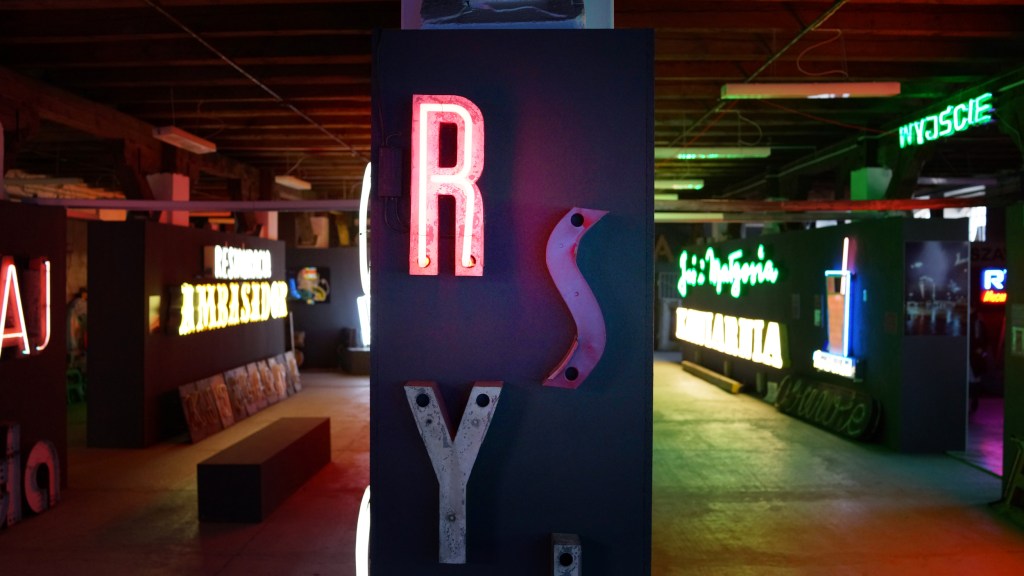 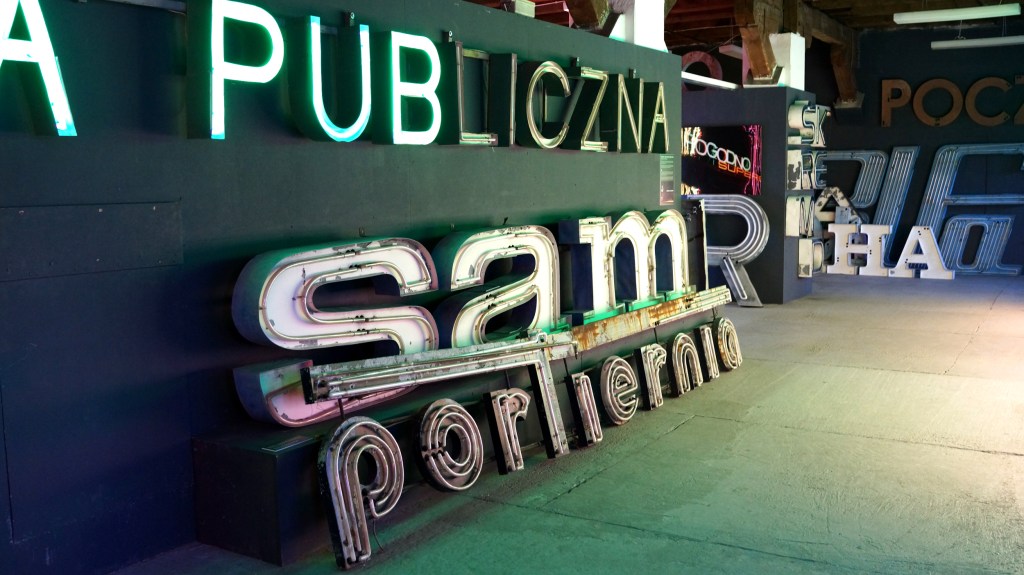 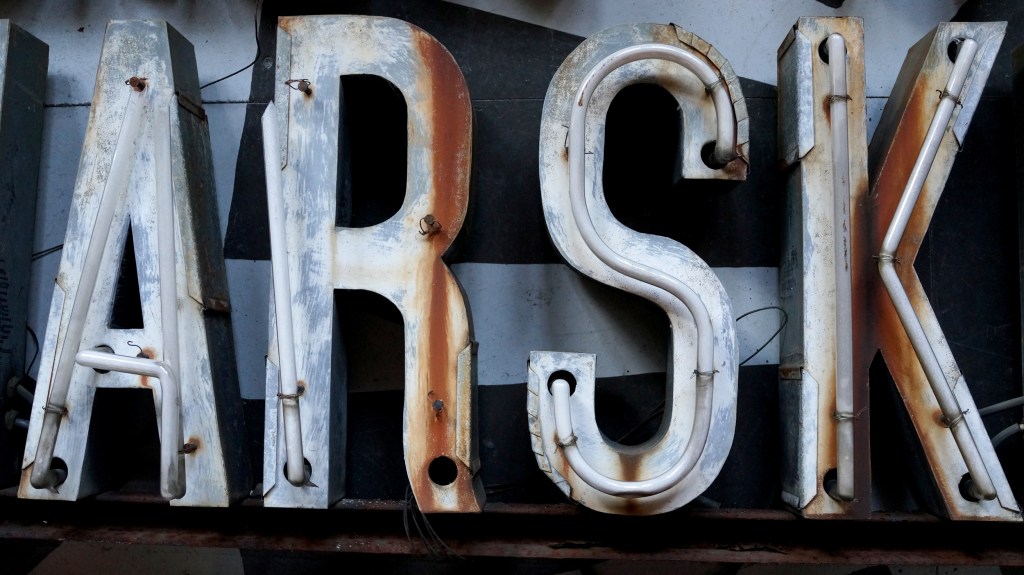 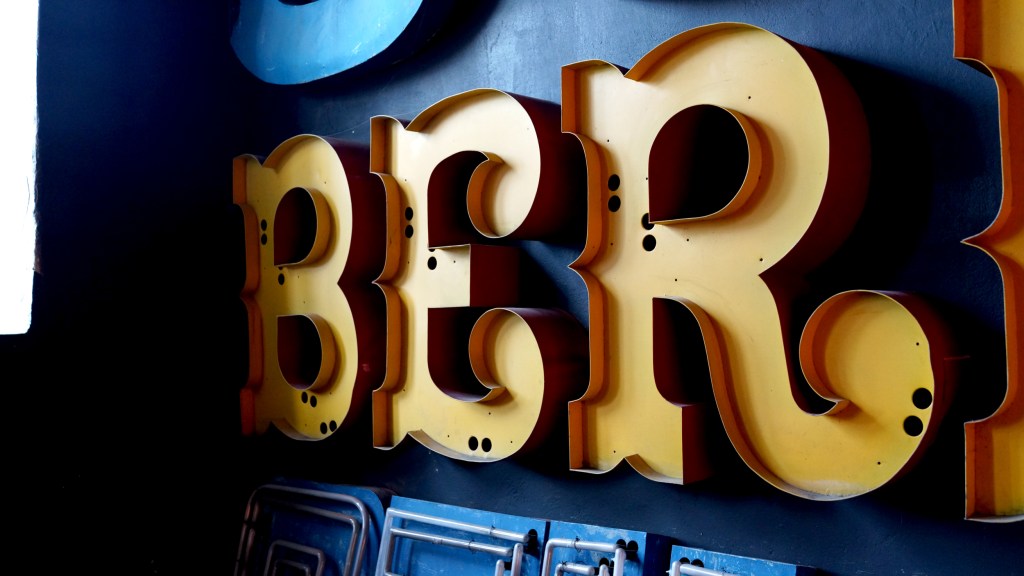 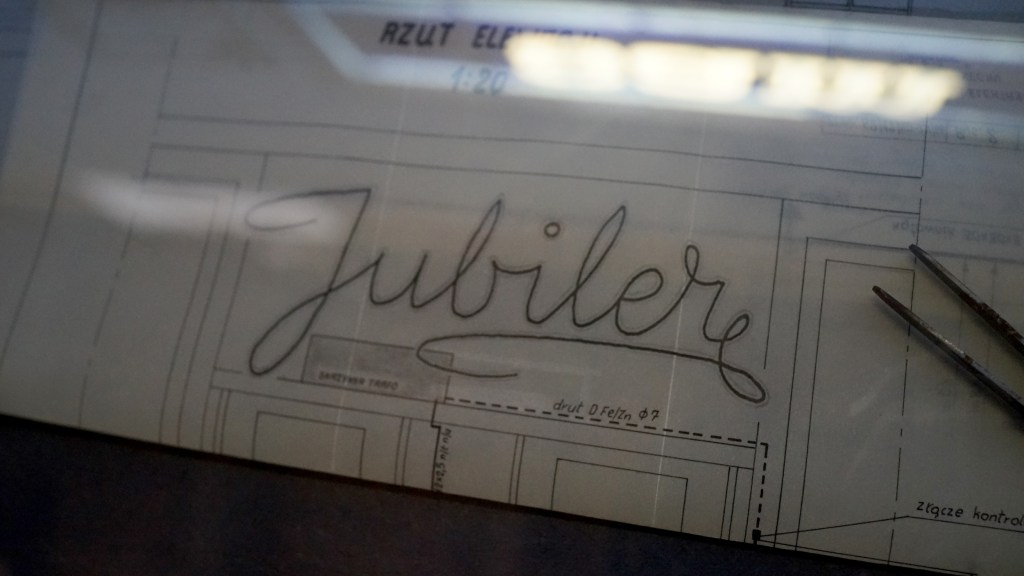 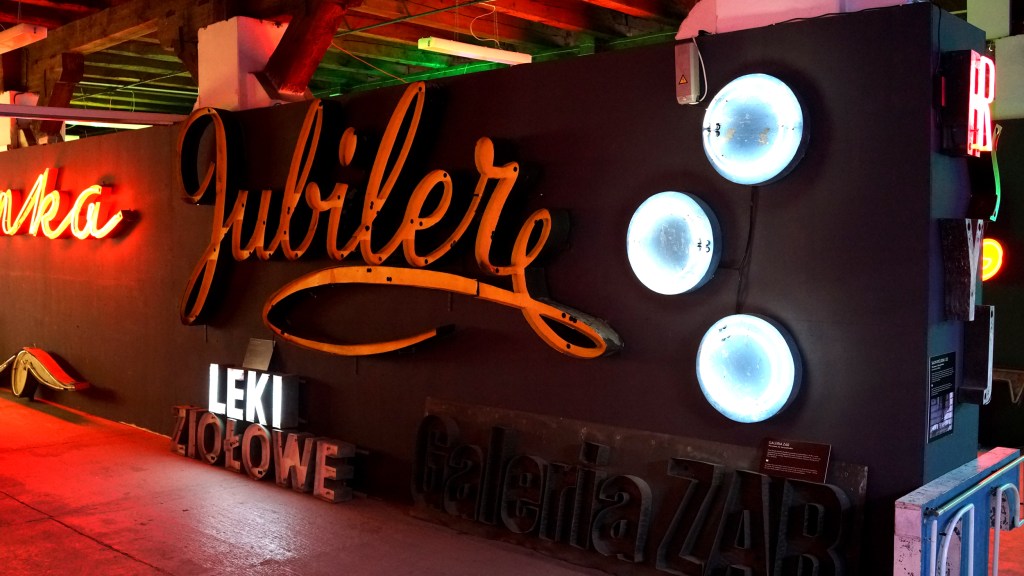 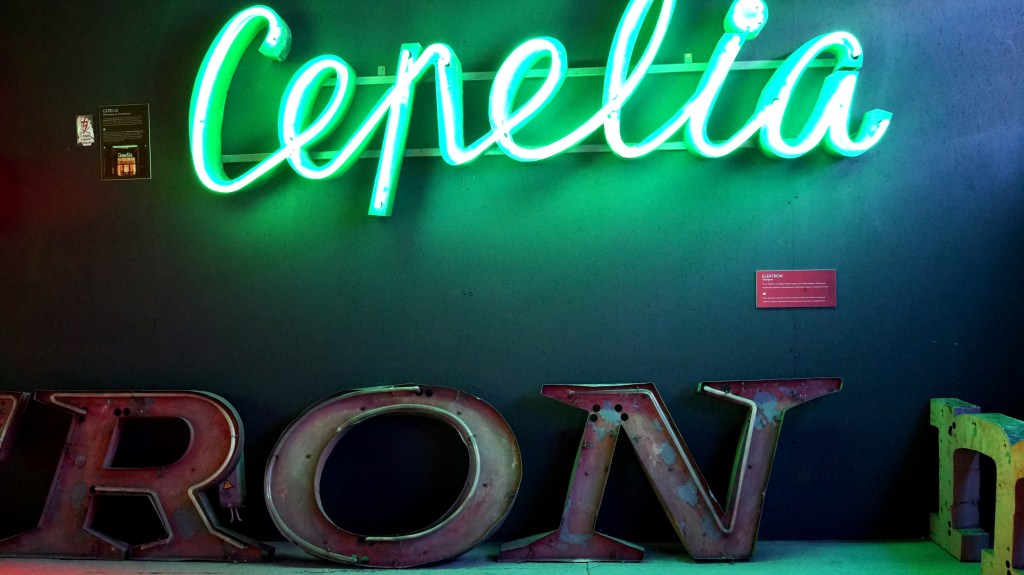 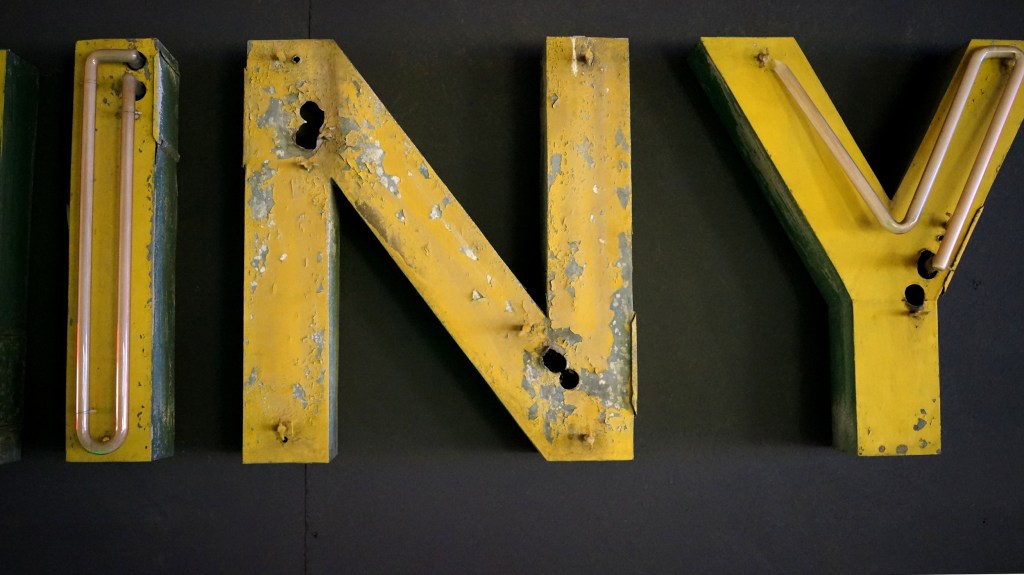 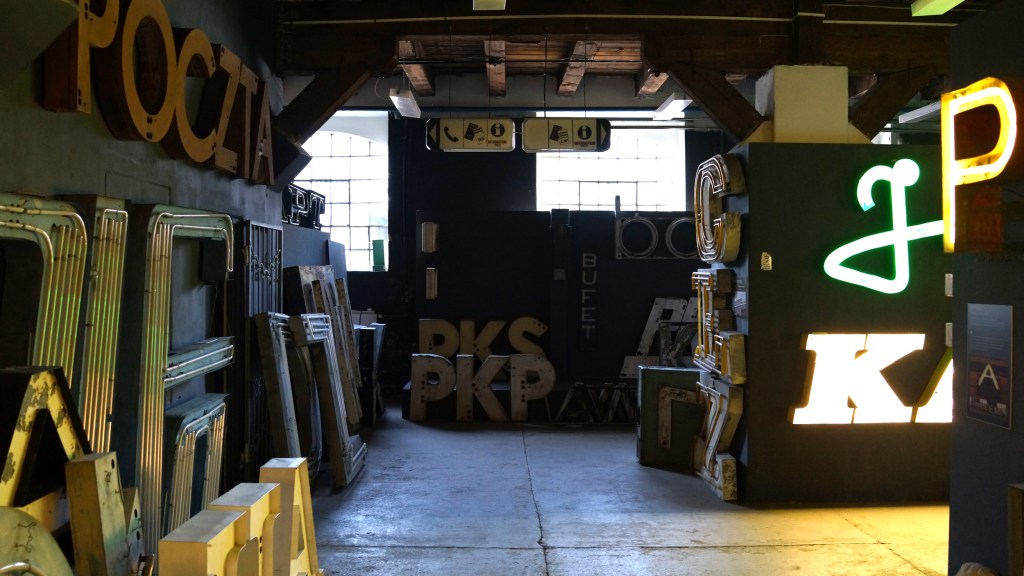 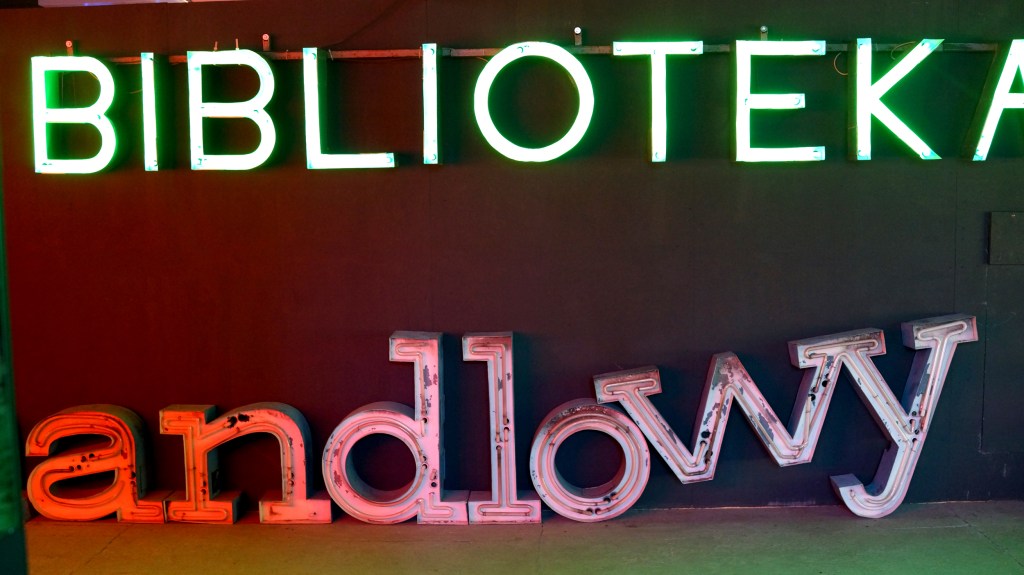 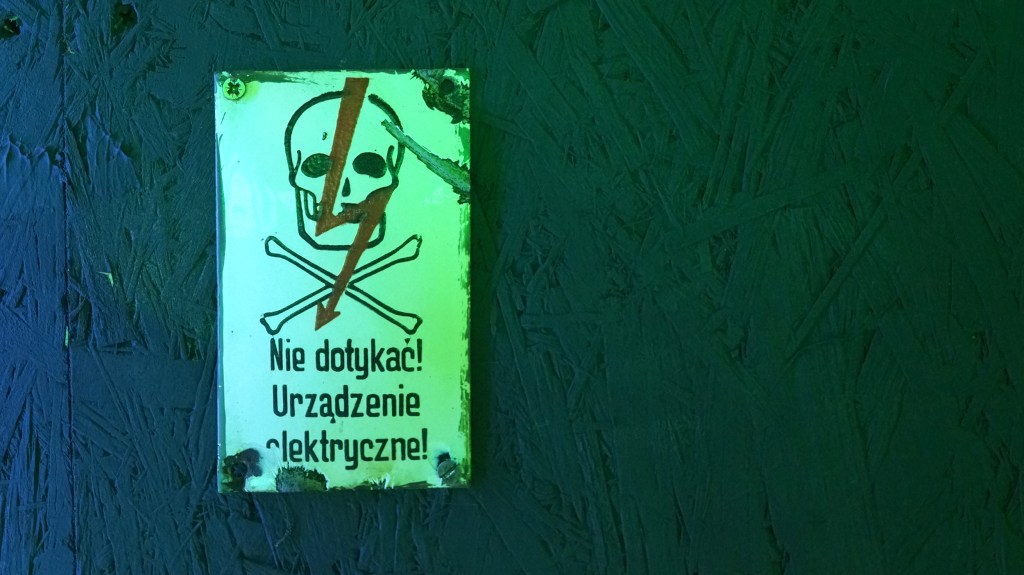